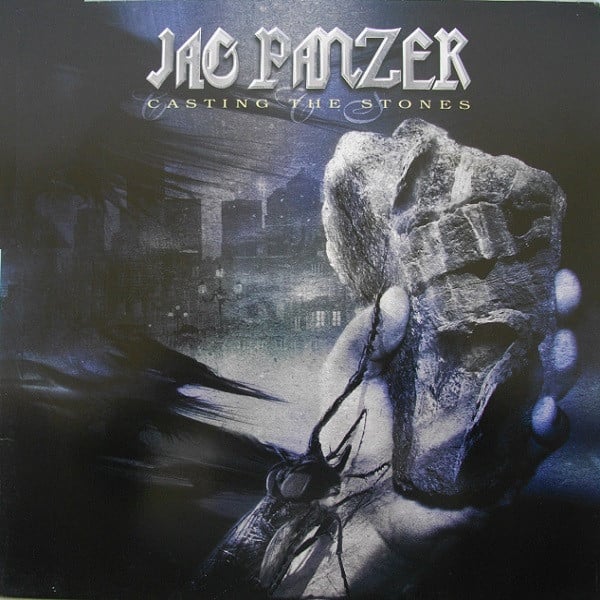 Re-issue of the classic album and the fourth - and final album to feature guitarist Chris Broderick, who would later move on to Megadeth. This reissue adds the band's cover of the Gordon Lightfoot song, "The Wreck of the Edmund Fitzgerald" as a bonus track.