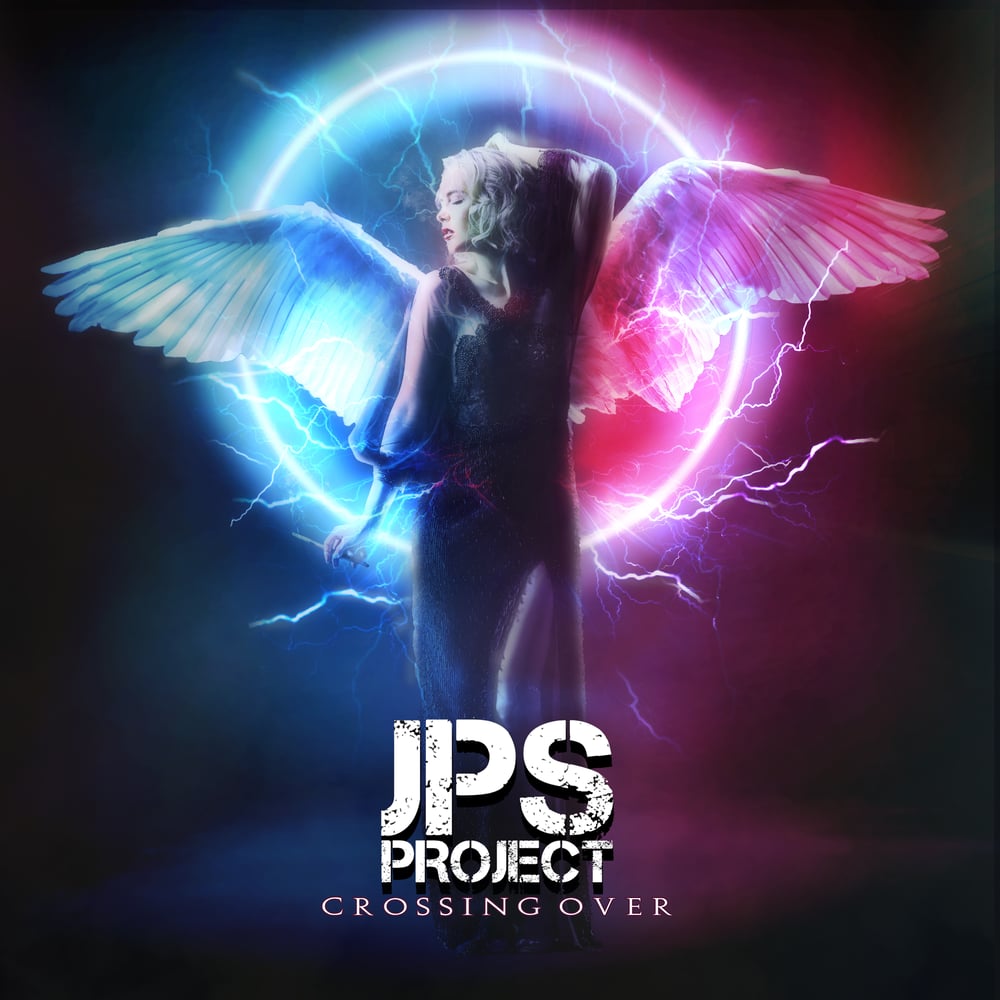 The brainchild of Jerry Smith, JPS was a Minneapolis based arena rock band that toured the Midwest on a regular basis to much regional success before splitting up in the late 90's.
Smith would later appear as a backing vocalist on Kelly Keagy's (Night Ranger) debut solo album, 'Time Passes' in 2001 on Frontiers Records srl.